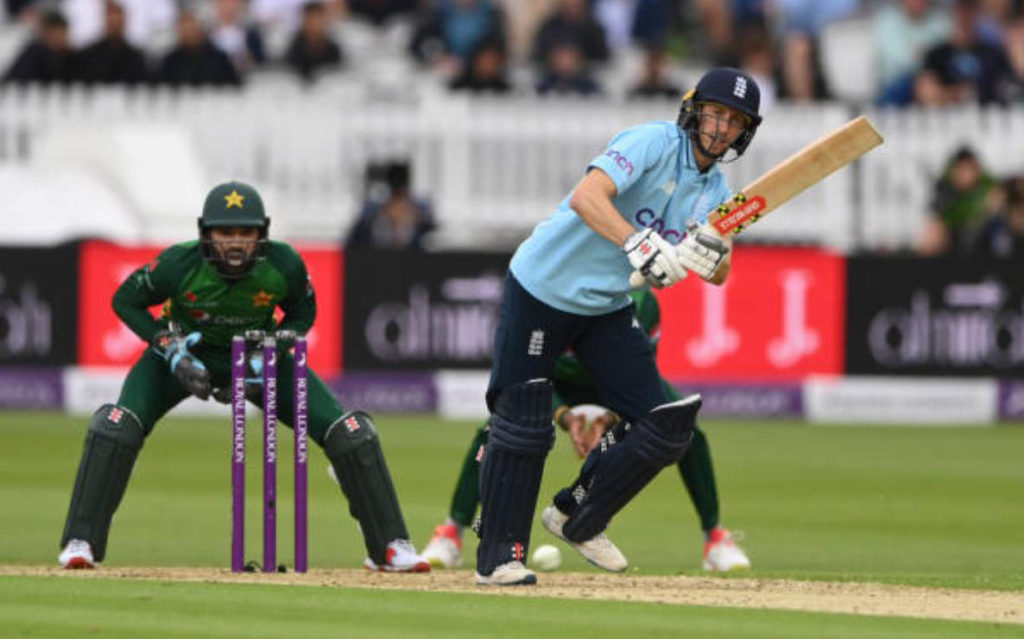 An interview. As someone who grew up playing cricket, with aspirations of playing for a living, I’ve always been fascinated by the sport. My cricketing career didn’t progress, sadly, but I have developed many friends in cricket through playing the game, business and charity work over the years. These friends include John Simpson, the Middlesex, […]

John Simpson: ‘It’s not just about catching a ball! Mental routine is just as important’ 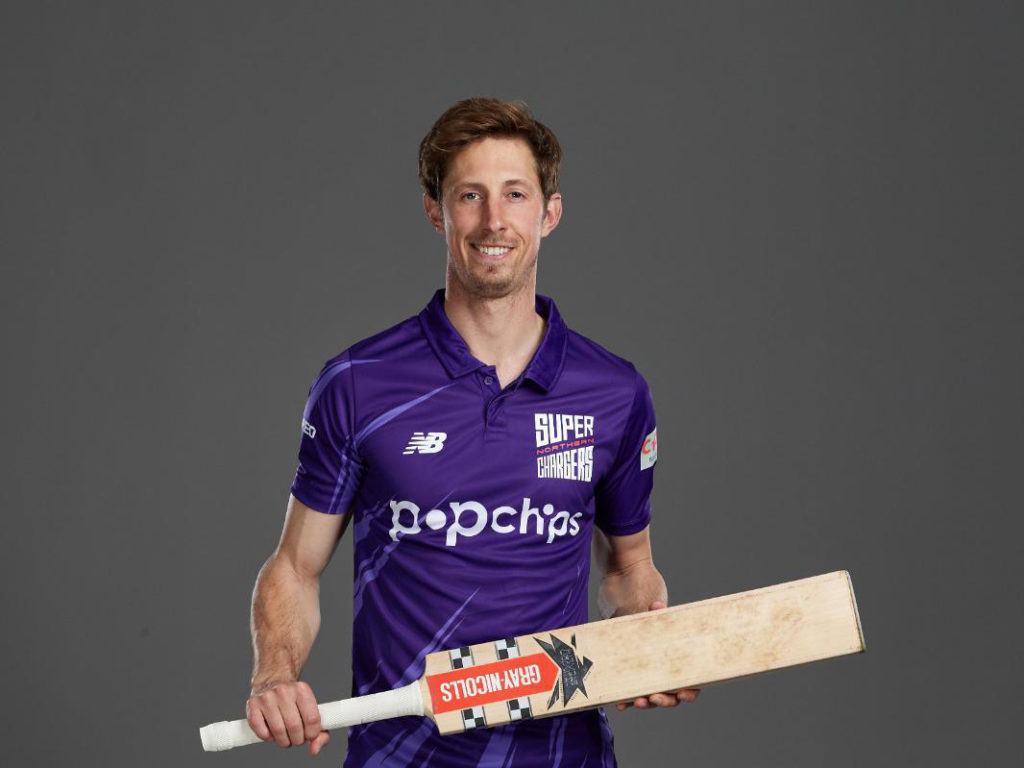 John Simpson is a top-class English cricketer, widely regarded as one of the best glove-men in the country with approaching 7,000 first-class runs to his name. He’s appeared for Middlesex Cricket 386 times, making almost 11,000 runs for the Club. He leads the way in T20 cricket with more dismissals than any other wicket-keeper and […]

On Friday 26th November Tennis First, a charity that helps identify and support young players to help them succeed at a world-class level, hosted a special event entitled The Road Ahead for invited guests at the All-England Lawn Tennis Club in Wimbledon. The event featured appearances by two of Tennis First’s top young stars, Emma […] 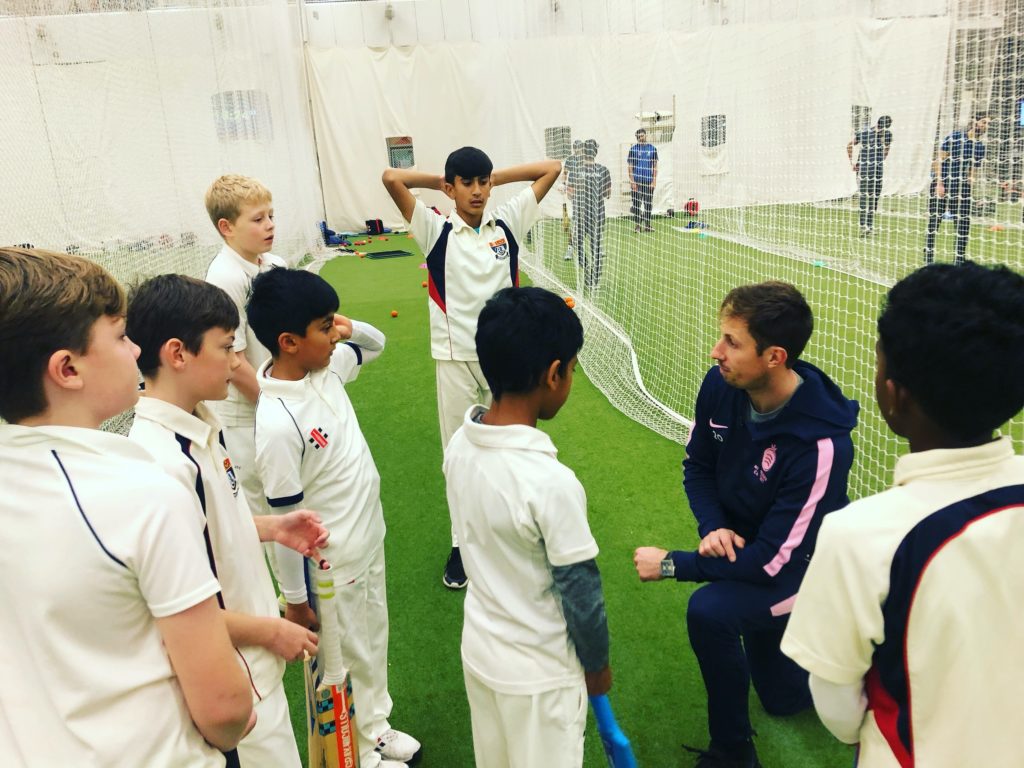 What’s the secret of inspiring greatness in the next generation of sports stars? Maybe there isn’t one. Maybe there’s a whole bunch of things we can do. I reflected on this and how businesses can help when attending a cricket coaching event with Ed Crowther of Agent & Homes recently. The Cricket Champions event at Lord’s on Sunday 21st November was […] 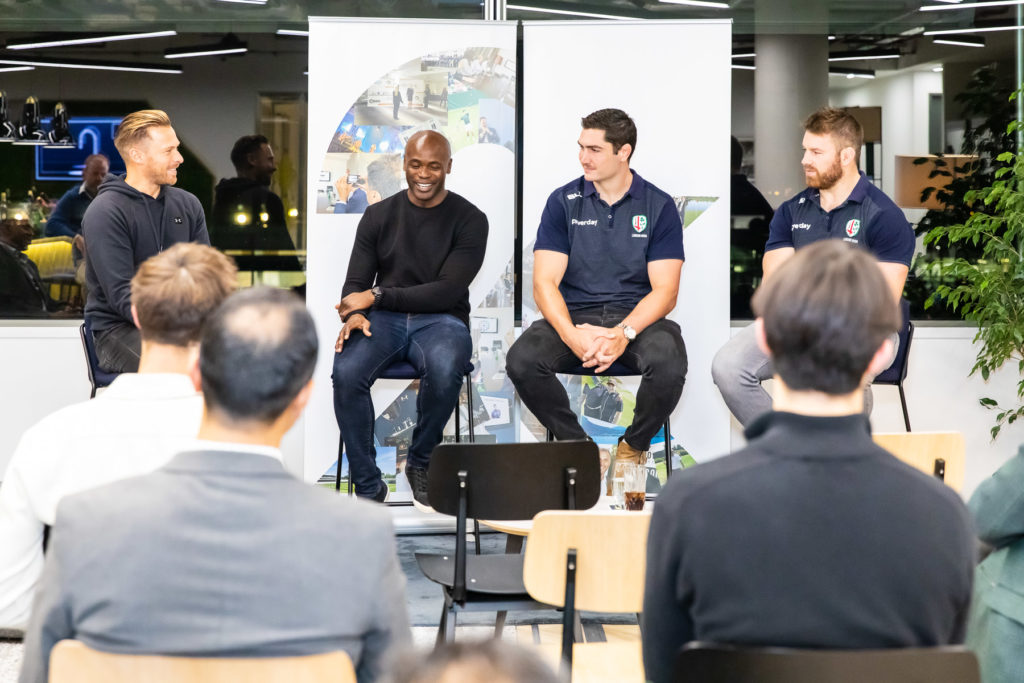 On the 19th November we were proud co-hosts, together with Venture X and London Irish, of our first live Rugby Network of 2021, when our guests enjoyed drinks and a Q & A session with London Irish legends Topsy Ojo, Sean O’Brien and Rob Simmons, before watching London Irish v Saracens at Brentford Community Stadium. […]